When I was hired as a server at Houston’s Restaurant at the ripe old age of 20, I had to learn their special vocabulary, both written and verbal. Many eye rolls ensued. But now that I’m older and maybe wiser, I have a better understanding of the purpose of this vocabulary. And I can see how effective it was.

I’ve talked about working at Houston’s before and there’s a good reason — it was undoubtedly the most efficient place I’ve ever worked. Looking back, I think a huge part of the restaurant’s success was the shared language and the benefits that language provided.

Whether your business is a restaurant or not, there can be major value in a common vocabulary. Read on to learn how one restaurant used this technique to save time and provide a better customer experience, and how it may help you.

Houston’s had developed their own terms and sets of abbreviations that we were required to use, even while writing down orders. A veggie burger was VGBG.  Their addictive Chicago-Style Spinach and Artichoke Dip, which I still miss over a decade later, was C-SPIN. And the Grilled Artichokes, if memory serves, was the unappetizing-sounding CHOKES. (Although they were delicious.)

The purpose of this shorthand system was efficiency. If I got weeded (that means overwhelmed in restaurant-speak), I could pass off the handwritten order card to a coworker. The coworker could then ring in the order just as accurately as if they’d taken it themselves.

The rules also extended to how we spoke. Why spend a minute saying something that could take seconds? In an office environment, that extra minute may not be a major problem. But in an industry where speed is a factor, like food service or health care, that extra time could cause major delays. Short, clearly defined terms can make quick work of a conversation.

Here’s an example. Some tasks at Houston’s have specific priority status. When there is hot food to be run to a table, that takes precedence over anything else you might be doing. The only exceptions are when you’re getting a guest their first round of drinks or fulfilling a specific guest request, like more ketchup.

We could essentially have an entire conversation in four words. That, my friend, is efficient.

Including or excluding certain words can also help to set the tone of a business. Some restaurants have customers. Houston’s has guests. Guests are welcomed to partake of hospitality. Customers are just engaging in a transaction. By reframing customers as guests, the focus shifts from away from the exchange of money for goods, and toward the diner’s experience.

Napkins are linens. Steaks aren’t cooked. They are prepared. We didn’t pre-bus. We manicured a table.

Equally as important to learn were the terms to avoid.

“No problem” is strictly forbidden. To say “no problem” could indicate that the guest’s request could have been an inconvenience. Instead, we were encouraged to say “absolutely.” To most people, “no problem” is…not a problem. But for some, it’s an impolite response to a request or expression of appreciation.

Another banned word is “guys,” when speaking to a group of both men and women. Although if the table was all men, “guys” was permitted. And it makes sense. A group of friends out for ladies night at a nice restaurant don’t want to hear, “Hey guys, what’s up?”

Restaurants and other businesses should consider how the language their employees use makes their customers feel.

A phrase that I’d personally like to see banned from every restaurant in the world is “Anything else?” I eat more fast food than I am going to admit right now (don’t judge), and I have so many conversations like this:

YES, SOMETHING ELSE. STOP ASKING ME ANYTHING ELSE. I WILL TELL YOU WHEN I’M DONE.

The repetition of “anything else” makes me feel like I’m some kind of overordering glutton. And maybe I am, but that’s not for the person working drive-thru to say.

3. It builds the team

A final benefit to a shared company language? It contributes to a team’s cohesion.

Speaking a unique language with a select group can make people feel closer to that group. It creates a shared identity and feeds our inherent need to belong.

The team at Houston’s was paramount. We greeted tables for each other and ran food for each other. If I held a dirty glass behind my back while talking to a table, a passing coworker would pluck it from my hand as they walked by and bring it back to the kitchen.

But this didn’t just happen naturally. The shared language at Houston’s fit into a larger culture of teamwork and efficiency. Also, vitally, each of the terms that staff was trained to use had specific and actionable meaning.

Business jargon is often ill-defined — if it’s defined at all. You can’t call on your brand’s values when they’re made of meaningless buzzwords like “impactful” or “thought leader.” But when a manager at Houston’s quizzed us on the “three C’s,” you better believe we knew them and knew exactly how we were supposed to implement each one. (For the record, they were Communication, Consolidation, and Circulation.)

When each short term has a deliberate and focused meaning, they ensure that everyone is on the same page and pulling in the same direction.

To sum up: I don’t think every company should impose a militant set of terms on its staff. But repetitive communications could be sped up with a common vocabulary or set of abbreviations. Listening to the way your team talks to and around your customers could identify some bad habits that need to be addressed. And there could be benefits to the overall team by building that group identity and fostering unity.

Special thanks to my friends Lindsay Faith, Miranda, and Josh (Houston’s alums all) for helping me to remember all these details. 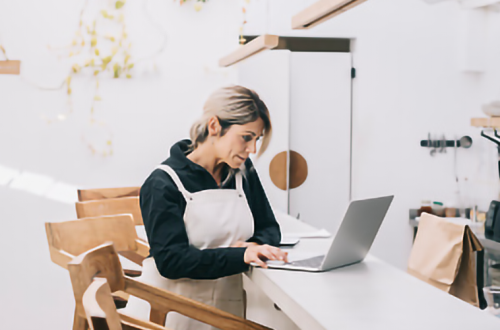 8 Common Copywriting Mistakes (and How to Fix Them) 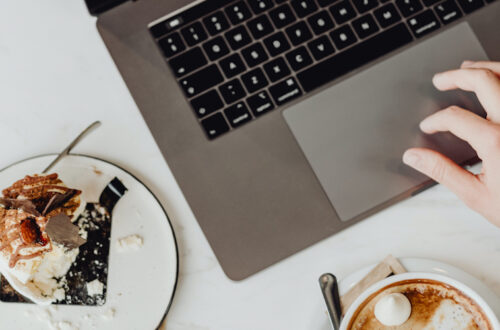 The Easy Guide to Search Intent 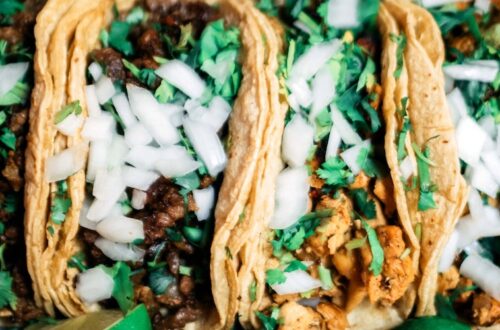 How to Get Your Restaurant into the Google Local Pack 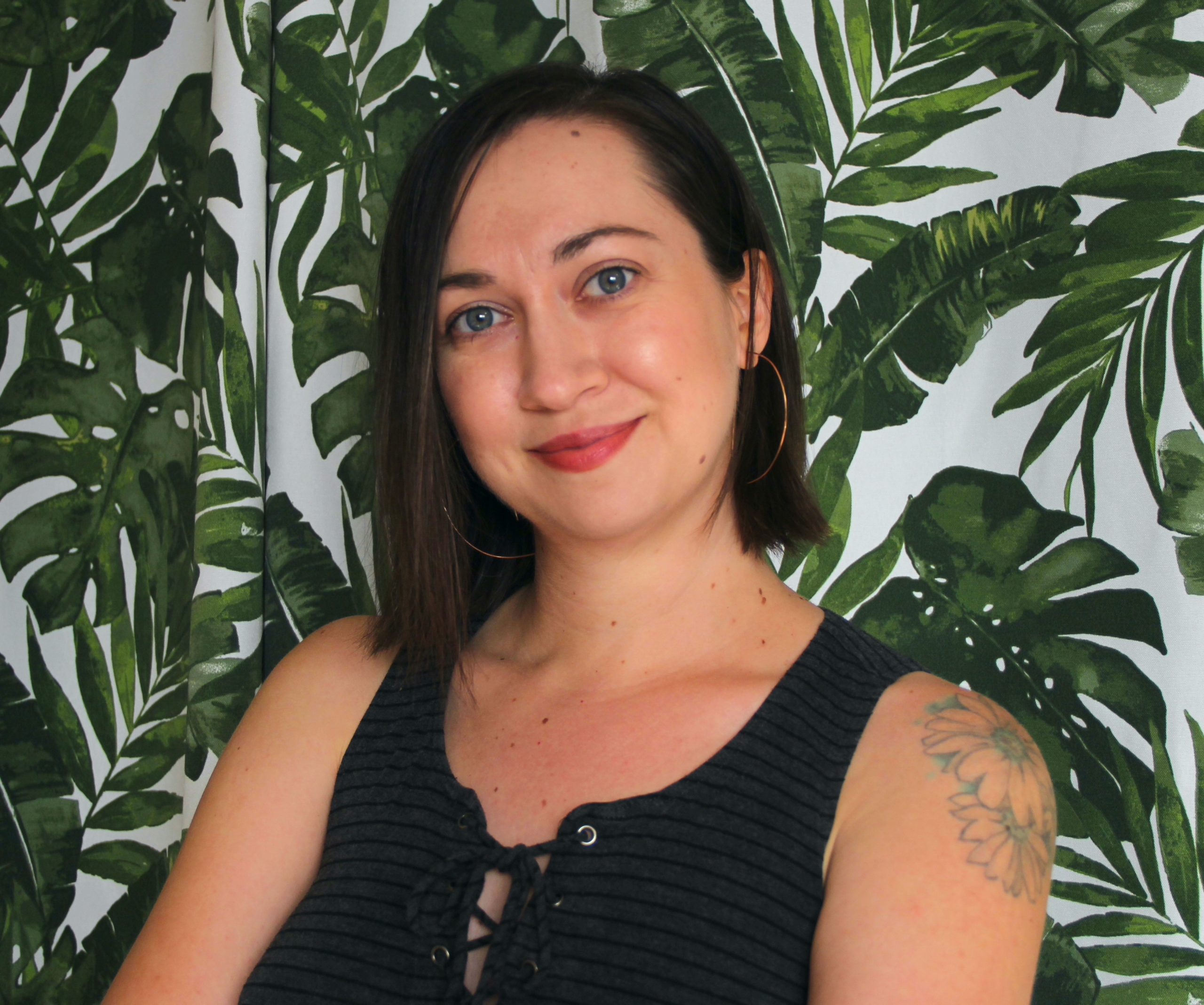