“DON’T USE PASSIVE VOICE,” writers shout from atop their mountains of self-superiority.

“YOU CAN’T TELL ME WHAT TO DO,” I shout back, with my fingers in my ears and my tongue sticking out in an extremely mature fashion.

The thing is, snooty writers aren’t entirely wrong when they decry the use of the passive. Active is often a stronger, more concise way to write. But there are times where the passive is the right choice.

So get a slice of pie and let’s go to grammar school.

What Are Passive Voice and Active Voice?

In active voice, the subject of the sentence is taking the action.

In passive voice, the subject of the sentence is the recipient of the action.

That’s an active voice sentence. The subject of the sentence (Bob) took an action (baked) on the object (the pie).

If we instead said “The pie was baked by Bob,” the subject of the sentence (the pie) receives the action (was baked).

In a simple sentence like this, it’s very easy to see that the active voice is clearer. It also shows the reader who the most important actor is in the sentence. We’re concerned with Bob and his actions, not with the pie.

In passive voice, you will nearly always see a form of the verb “to be” followed by the past participle of another verb.

And the person or entity performing the action is often tacked on the end, connected to the sentence with the word “by.”

Here’s what Strunk and White have to say about these voices in their book The Elements of Style:

“The habitual use of the active voice…makes for forcible writing. This is true not only in narrative concerned principally with action but in writing of any kind. Many a tame sentence of description or exposition can be made lively and emphatic by substituting a transitive in the active voice for some perfunctory expression as there is or could be heard.”

When to Use Passive Voice

Just because the active form is generally stronger, that doesn’t mean it’s always the right choice. Passive sentences can be appropriate in several situations.

If you’re unsure of who took an action, then the passive voice may be preferable. It’s also used when we’ve already said who is taking the action.

“Thanks to early pioneers, pie has become one of the most beloved desserts in America.”

“Where did you get that pie?”

“It was just delivered to my door.”

(We don’t know who took the action.)

It also works when “people” in general are the ones taking the action.

“My pie cookbooks can be purchased from your local bookstore.”

You may also wish to use passive form depending on the subject of the paragraph. Here’s a good example from the American Pie Council’s History of Pie (Can you tell I’ve been in a serious pie mood lately?):

“The first pies were made by early Romans who may have learned about it through the Greeks.”

The topic of this paragraph is the history of the pie. So it is appropriate to make the pies the subjects, rather than the early Romans. An active sentence would read “Early Romans made the first pies,” which puts the focus on the early Romans.

These examples have been pretty simple. But in more complex sentences, it can be challenging to see where you’ve slipped into the passive.

To find these little clarity destroyers, search your document for the word “by.” This will often lead you to passive phrases in your writing, which you can then rewrite. You can also copy your writing into Hemingway Editor, which does a good job of finding the passive voice.

A side benefit of rewriting a passive sentence to active? It tends to make your writing simpler and shorter. And that’s often a very good thing. 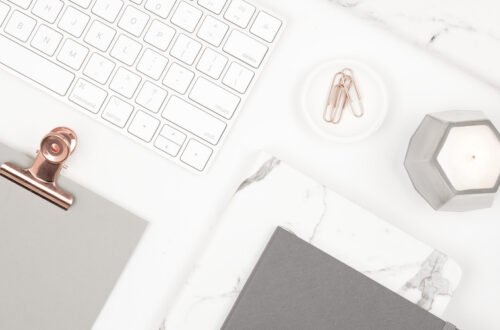 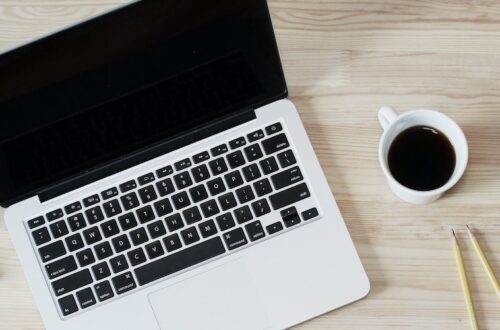 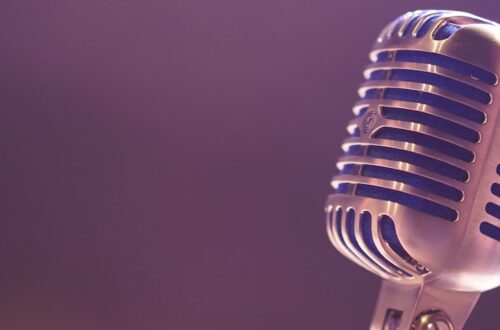 What Is Voice of Customer Data and How Can It Improve Your Copy?

Shift Meal is my semi-regular newsletter full of bite-sized info-snacks like restaurant industry news, marketing tips, and other tasty goodies, all in under 500 words.