Today, we’re going to unlearn one of the silly rules that was forced upon us in high school English class, and instead do something that makes sense.

We’re going to add informal transition words to our writing.

Now, the powers-that-be never banned transition words on their own. But there were certain words that we were absolutely forbidden to use at the beginning of a sentence, like “and” or “but.”

I am here to give you carte blanche to throw that rule out the window and go bananas with transitions.

Why use transition words?

Transition words display the logical relationship between two thoughts. They help the reader follow your ideas from here to there, so we can all end up in the same place. “And” continues a thought. “Because” gives a reason or explanation. “But” expresses a contradiction.

They prevent your writing from being choppy, instead helping us to follow the flow of your thoughts. Since one of the most important tenets of any form of practical writing is clarity, add these helpful guiding words throughout your blog posts or emails to give the reader something to hang on to while they ride the waves of your brilliant ideas.

There are several types of transitions that all serve a different purpose. Although they seem pretty self-explanatory, it can be helpful to have a list of common transition words when you find yourself reusing the same ones over and over.

Causal transitions demonstrate the effect one thing has on another. Examples include:

Sequential transitions show the time relationship or order of events. Examples include:

Contrasting transitions express a contradiction or dissimilarity between two ideas.

Similar transitions show a common thread or theme among ideas.

Explanatory transitions explain further or show examples of a concept.

Here’s a quick infographic with a list of transition words you can refer to anytime you’re stuck! 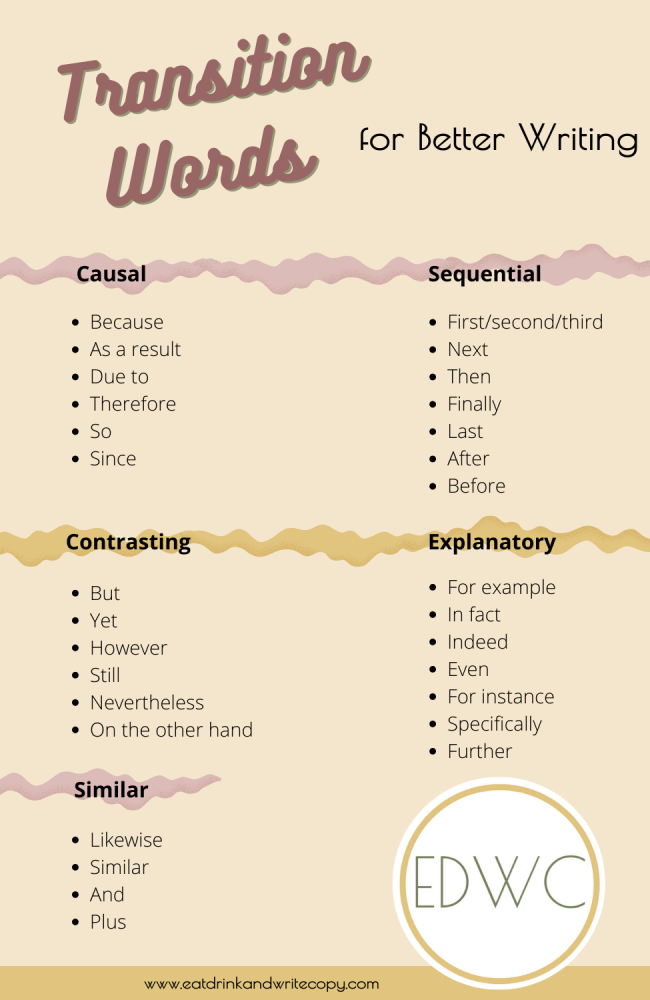 How can transitions help your writing?

Using these words or phrases to display the logical connections between two sentences helps the reader know what to expect next. “For instance” shows us that an example is coming. “However” tells us that the next sentence may be unexpected. While we often use these words without even thinking about them, they can add dramatically improve the readability and clarity of our writing.

That’s absolutely true, by the way. But the way it’s written, it sounds like two completely separate thoughts. When I add a transition word though, it becomes:

Now it’s clear that I’m saying despite the fact that I don’t like raw tomatoes, I do like a tomato-based pasta sauce.

And now I want spaghetti.

When you start to look through conversational writing in most blogs and informal websites, you’ll see they’ve got transition words out the wazoo. That’s how the writer keeps you scrolling, scrolling, scrolling away, until you make it to their call to action.

If your writing feels a little choppy, try adding a few transition words. You might be surprised how much they improve the flow of your writing!

And feel free to use “and” at the beginning of a sentence. I give you permission.

Class dismissed. And in lieu of apples, I prefer grapes. Smashed and fermented. (Wine, I want wine.) 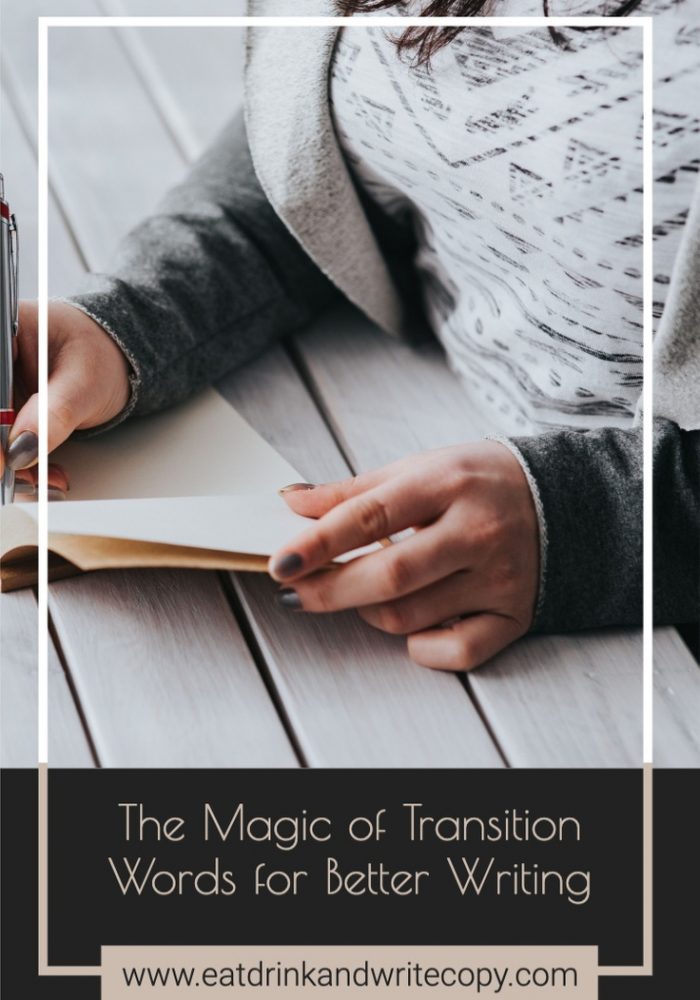 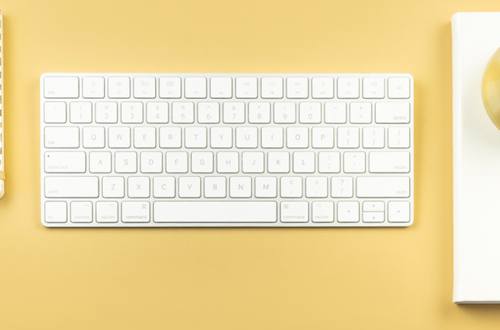 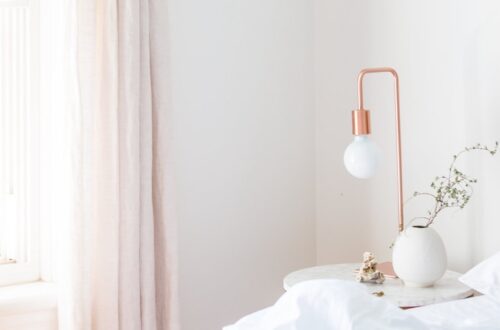 The Hotel Blog: Do You Need One? 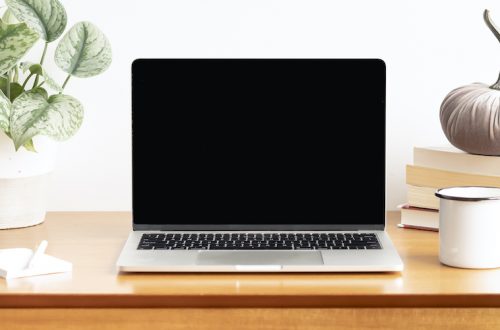 Passive and Active Voice: When to Use Each for Stronger Writing