The deaths of unarmed Black men and women like George Floyd, Breonna Taylor, and Ahmed Aubery by current and former police officers have ignited a firestorm of outrage and protest in America. While much of this anger is aimed at police, these senseless deaths have also freshly illuminated the systemic racism that faces the black community.

The restaurant industry has long had its own issues with race, from discriminatory hiring and promoting practices to unequal treatment of customers. When the fires stop and the social media fervor dies down, what is the restaurant community going to do next? Go back to business as usual?

While some individual restaurants are more active in their advocacy than others, there are steps that all restaurants can take to be better allies. This list is by no means comprehensive. But if more restaurants take these measures in the long term, it will be a worthwhile step towards improving the restaurant industry for all people.

As of April 2019, Black unemployment was at least double White unemployment on the national level. In some states and the District of Columbia, it’s even worse.

Restaurants are always hiring. And yet, the front of house staff in many restaurants is vastly over-represented with White employees. Fine dining restaurants in particular have a long record of excluding Black employees from customer facing positions.

It’s very easy to say, “We put an ad on Craigslist and we hire the people that come through the door.” But if a POC eats at your restaurant and the entire staff is White, is it not plausible that they might feel uncomfortable filling out an application?

But just posting the ads isn’t enough. Management also has to formalize the hiring process. Hiring managers who think they are being unbiased are often anything but. Unquantifiable metrics like “polish” are overweighted for candidates of color, while White employees with similar lack of polish are still considered “coachable,” according to the Harvard Business Review.

Letting yourself be led by your “gut” is how implicit bias creeps into hiring. Ask standardized questions and know what you’re looking for in the responses. For help, check out this in-depth article: 7 Ways to Reduce Hiring Bias.

I’ve worked in 7 bars, restaurants, and catering companies over nearly 20 years. I can count the number of Latinx FOH managers that I’ve worked with on one hand. I have never had a Black FOH manager.

According to a study by the Restaurant Opportunities Center that focused on California, 81% of fine dining management positions are filled by White employees. And 78% of captain and bartender positions are held by White workers — usually White males.

Restaurants need to be part of the solution, not part of the problem. Post management openings on those same diversity-focused job boards. Or take a second look at your current POC employees when considering promotions.

Employers have to be hyper-vigilant about preventing this discrimination in their restaurants. Provide mentorship and guidance to Black as well as White employees. You’ll have to explore your own subconscious biases in order to combat them.

At my first restaurant job when I was 15, I was told by a coworker that “Black people don’t tip.” It was a sentiment that I heard repeated at other restaurants, and it was never refuted by management.

At another restaurant, an employee showed to work in blackface on Halloween. A coworker and I brought up concerns about it to the owner of the restaurant. As a white man, he didn’t personally find the sight of a White woman in blackface to be offensive. So he chose not to say anything to her, and she worked her shift in her costume with her face painted.

I didn’t push my boss harder on the issue. I should have.

White people often assume that unless it’s cloaked in a white hood, it’s not racism. But there is a huge list of racist behaviors that go ignored by White people.

Ask any restaurant owner why they went into the restaurant business, and you’ll probably hear something about making people feel welcome and providing a place for groups to gather with friends and loved ones. But a restaurant that doesn’t take a stand against both overt and covert racism excludes POC — whether they’re employees or guests — from that environment of togetherness.

It’s up to management to lead from the top and express that these behaviors will not be tolerated. Add a clear anti-racism and anti-discrimination policy to your employee handbook to codify these rules, and then back them up. Managers should be empowered to write up or terminate employees for acts of racism — and it shouldn’t take social media outrage for you to take action.

Donate to causes that support POC

A donation right now is wonderful. But please make these donations a long-term priority instead of simply a one-time effort. Set up a recurring donation so you can make your contribution monthly. Pledge a percentage of your charitable donation dollars to these causes. For a list of options, check out this list by Black Lives Matter. Or find an organization that supports the Black community in your city or neighborhood.

I donated to Campaign Zero, a group that is actively working to end police violence.

To help even more, do a fundraiser and donate the proceeds to your organization of choice.

Also, consider watching this YouTube video and sharing the link on your social media. All ad revenue generated by the video will be donated to organizations that will help protesters’ bail funds, help pay for family funerals, and provide advocacy. This is a way your fans and followers can help if they can’t afford to donate.

Look at your imagery

If you want to have a restaurant that is inclusive and welcoming to all people, take a look at how you present yourselves online. Do most of your social media images feature White couples or White families?

Representation matters. Be mindful of the face you’re displaying to the world. Post photos of POCs enjoying your space and your food. Don’t just say you’re welcoming to all — prove it.

This is something that all White people should be doing. The more we understand about the history of race relations and the foundations of racism in our society, the better allies we’ll be.

Focus on books written by authors of color. I’m adding these books to my reading list and encourage you to do the same:

Restaurant people dine out all the time. We love to support our local restaurant community, and we spend lots of our hard-earned dollars on great food and drink.

Too many people in the restaurant industry are comfortable being quietly non-racist instead of vocally anti-racist. The recent events are a wake up call that the current state of affairs cannot continue.

It’s up to every restaurant owner and manager to take a stand against racism and bigotry. Our industry needs to make changes, and they’ll start with individual restaurants like yours. 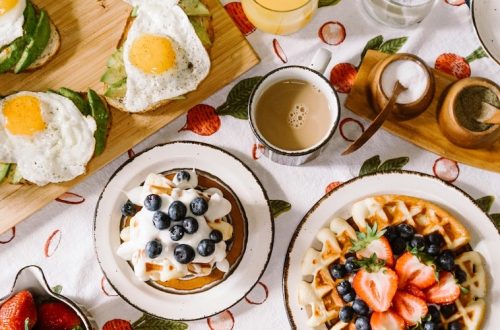 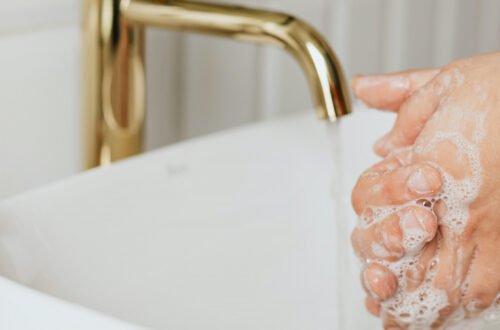 Things I Know Now That I Didn’t Know Pre-COVID 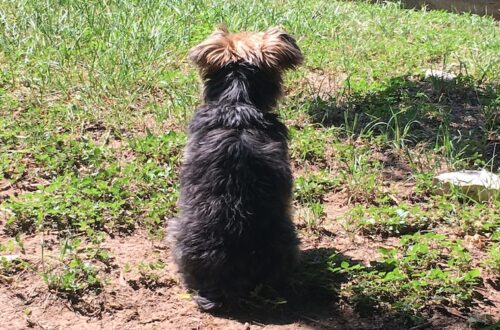 Living with Intention – The Third Mode of “More”

Shift Meal is my semi-regular newsletter full of bite-sized info-snacks like restaurant industry news, marketing tips, and other tasty goodies, all in under 500 words.